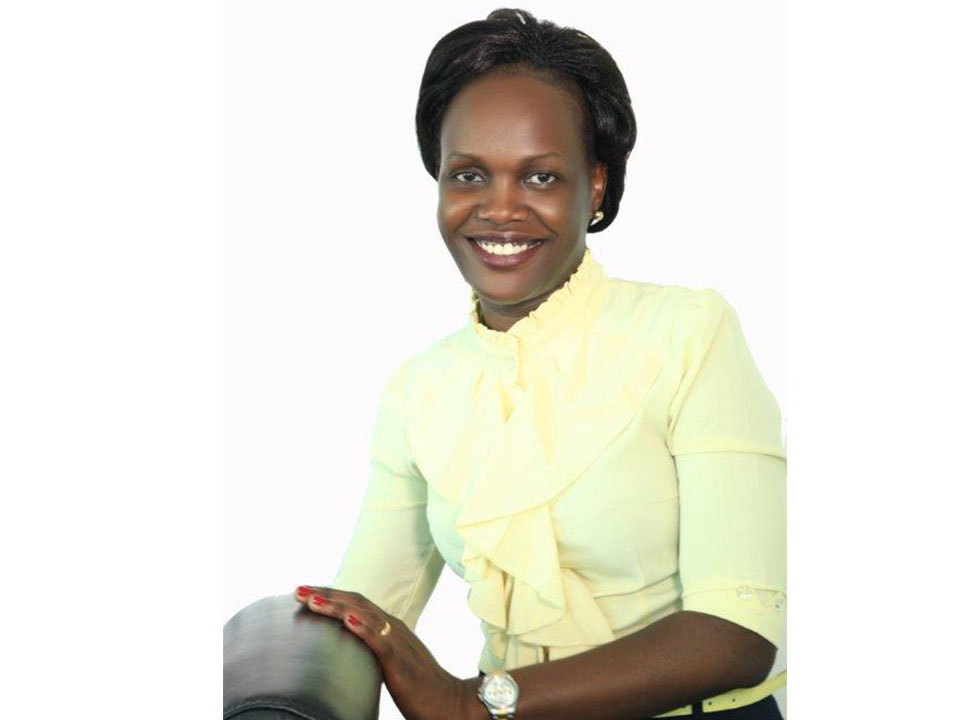 Posted by admin  in  Comments 0

A 2013 Daily Monitor article titled Audit reveals further rot in Uganda Development Bank sent jitters around the country. The article revealed findings of audits that were conducted in 2012, unravelling among others: collusion by bank officials with borrowers, mismanagement and fraud, all of which resulted into non-performing loans to the tune of 21 billion by the end of August 2012, representing 60% of the Bank’s loan portfolio. The external audits were instigated by internal investigations that were conducted by CPA Ojangole, the Head of Internal Audit at the time.

CPA Patricia Ojangole joined UDB as the Head of Internal Audit in August 2011, utterly oblivious of the uphill task that lay ahead.

After under a year in the position, the Managing Director (MD) and all Executive Committee members were terminated by the Board, following among others, the outcome of the audits. Being the highest-ranking senior member of staff at the time, CPA Ojangole was appointed Acting MD. She was later confirmed as MD in January 2013, having emerged the best candidate during an external recruitment drive.

Although she was new at the organisation and with no prior experience as an MD, CPA Ojangole rose to the occasion.

Cleaning Up the Mess

CPA Ojangole started by instituting and streamlining policies and systems.

“When we started, there were major issues. The bank was underperforming. As a result, there were reputational issues and the government was not capitalising the bank. Neither could we get external funding,” she recalled.