The seven elected members are elected by members of the Institute in good standing at an Annual General Meeting and serve for a period of two years. They are eligible for re-election for a further term of two years only.

The Council in turn elects a President and Vice President from among the elected members at its first meeting. 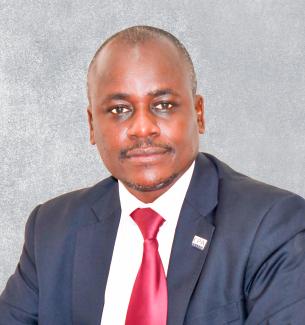 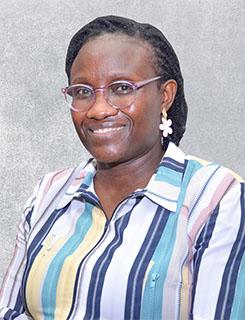 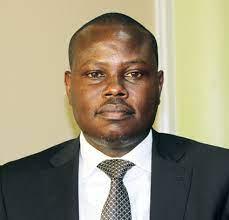 Representative of the Officer Responsible for Higher Education in the Ministry 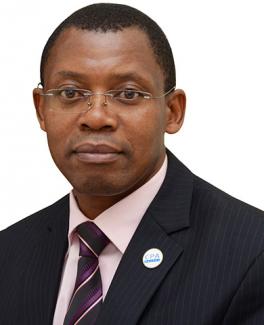